The availability of jobs that pay a middle wage in Texas has declined significantly since 1979, and the share of low-wage jobs in Texas has grown at twice the rate of high-wage jobs. Hard working Texas deserve higher wages. As the cost of living continues to rise, many Texas struggle to make ends meet despite working full-time jobs. 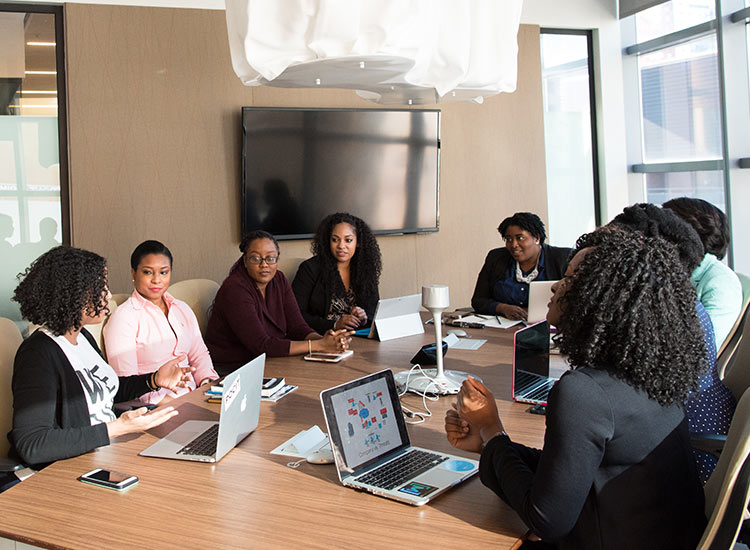 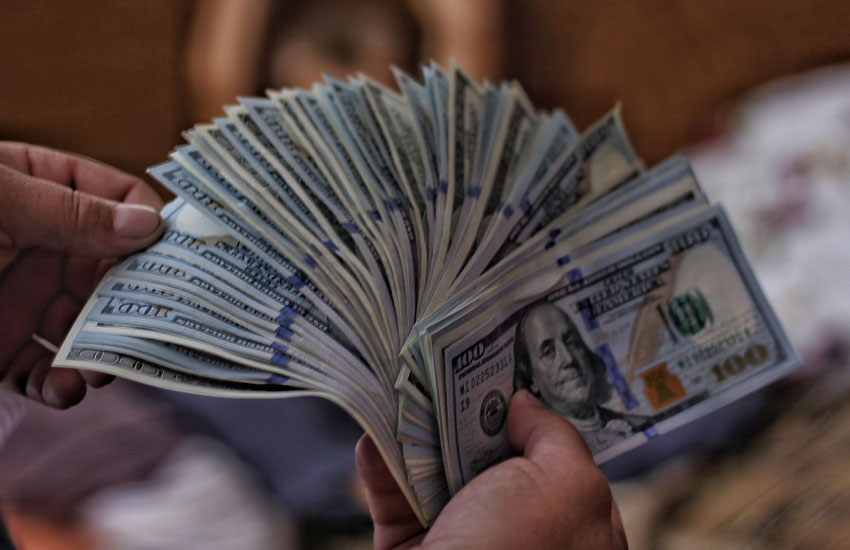