Apply for our Higher Education fellowship!

Two-thirds of Texans ages 25-54 lack an associate’s degree or higher. 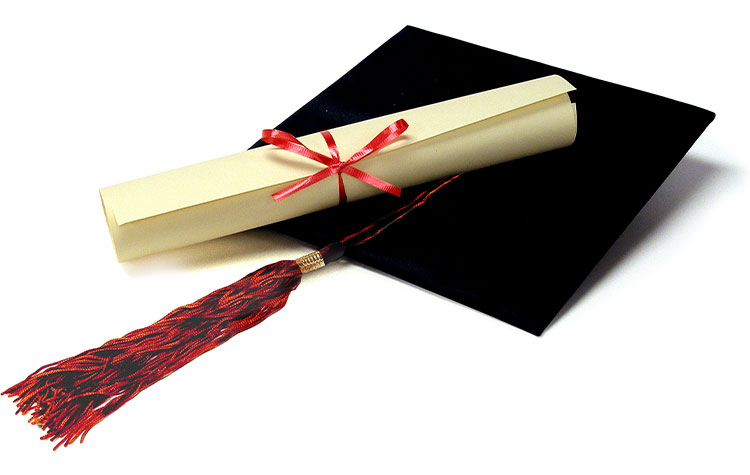 Of the nearly 1.2 million low-income working families—those with annual incomes lower than twice the federal poverty line, or $48,500 for a family of four—58 percent are headed by parents with no postsecondary education. Overall, two-thirds of Texans ages 25-54 lack an associate’s degree or higher, leaving Texas at a competitive disadvantage compared to other large states with higher educational attainment. While graduation rates are low for all students, they are especially low for part-time undergraduate students at community colleges. Only 23 percent complete college within six years compared to 32 percent for their peers attending full-time.

Additionally, Texas has a strong tradition of embracing immigrant culture, and immigrants have played a leading role in our state’s economic success. When our state legislature passed the Texas Dream Act in 2001, we were the first state to ensure tuition equity for immigrant students, recognizing the value of helping all Texas students pursue a college education, a career, and a pathway to becoming productive, engaged citizens. Unfortunately, there has been a hostile reversal of support of immigrants in Texas and nationally, with recent state policies federal-level policies that threaten Texas’s immigrant families and our state’s economic prosperity. 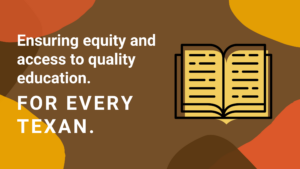 Access and Affordability: An Update on Higher Education in Texas

Equitable education is the vehicle for social and economic mobility. When all Texans have access to quality education, it can lead to better life outcomes 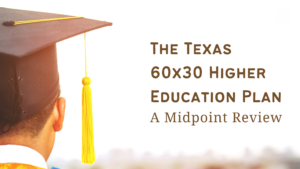 The Texas House of Representatives recently released its interim committee charges for the 87th Legislature. During the interim, the period between regular sessions, legislative committees