The Texas tax system is unfair because those who can afford to pay higher taxes often don’t do so, leaving lower-income households to make up for the difference. Without a fair and adequate tax system, the state’s ability to invest in schools, public safety, roads, and other public services will continually become more difficult. 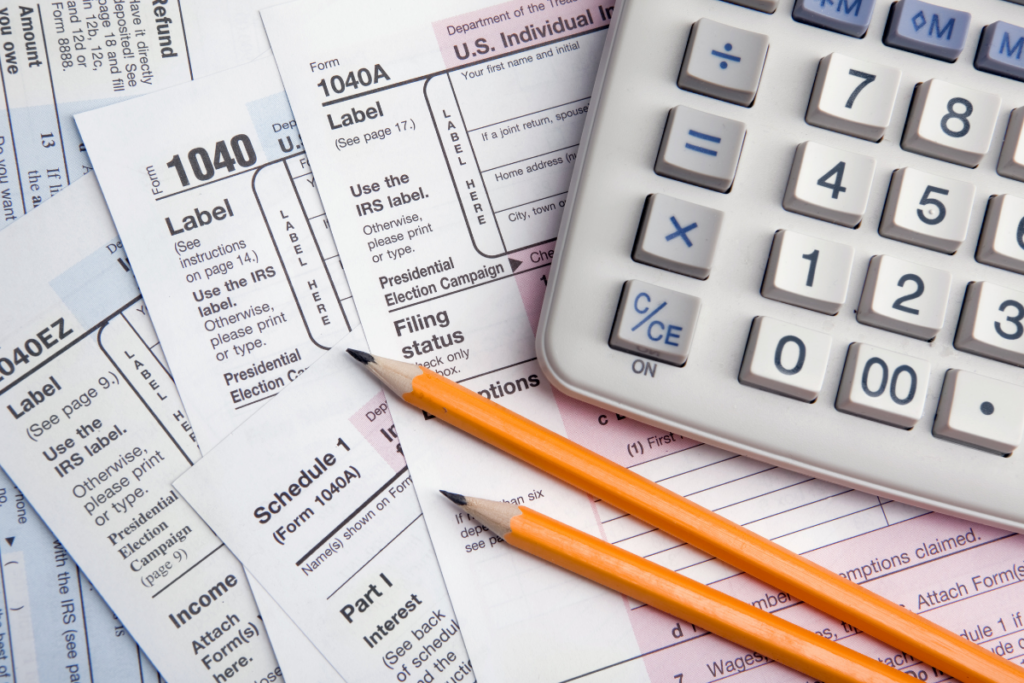 One way to judge the fairness of a tax system is to compare the percentage of income different households pay in taxes. A study by the State Comptroller ranks Texas households according to income, then combines them into five groups (called “quintiles”), each of which contains the same number of households. In a state with a fair tax system, the share of taxes paid by each income group matches the share of income received by the households in that group. However, in Texas, the households with the lowest incomes pay the highest percentage of their income in taxes and vice versa. In other words, those who can least afford it pay the most.

Exemptions for groceries, residential utilities (gas, electric, and water), and prescription and over-the-counter medicines reduce the unfairness of the sales tax somewhat. Taxing business and professional services primarily used by higher-income families, but not currently taxed, could also reduce the regressive nature of the sales tax. 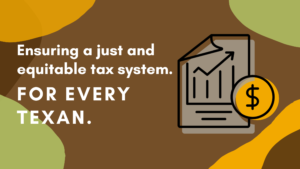 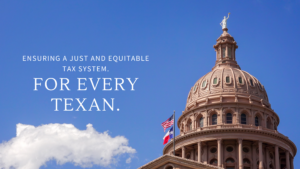 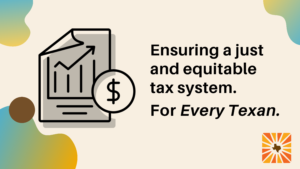