Over 400,000 uninsured Texas children are eligible for Medicaid or CHIP.

Texas has the highest rate of uninsured people in the country. A key driver of Texas’ high uninsured rate is the number of Texans who are eligible for a health insurance affordability program (such as Medicaid, the Children’s Health Insurance Program (CHIP), and subsidies for Qualified Health Plans purchased through health insurance Marketplace created by the Affordable Care Act) but are not enrolled. An estimated 400,000 of the 995,000 uninsured Texas children in 2019 in the state of Texas were eligible for Medicaid or the Children’s Health Insurance Program (CHIP), but not signed up. Similarly, about 38 percent of people without health insurance in Texas are eligible for premium subsidies through the ACA health insurance Marketplace. Texas can reduce the numbers of uninsured children and adults in our state by implementing policies and procedures that facilitate enrollment and retention as well as maximize use of technology. 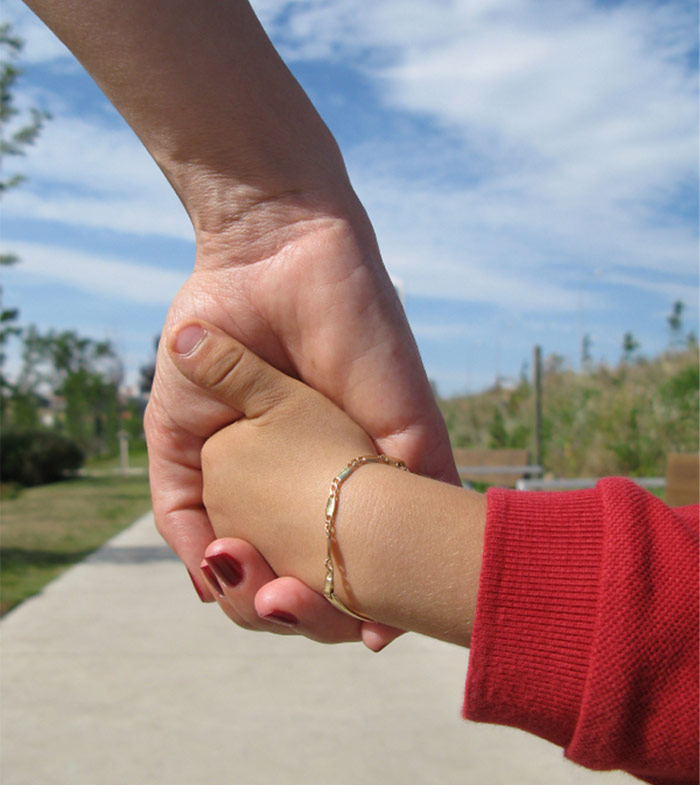 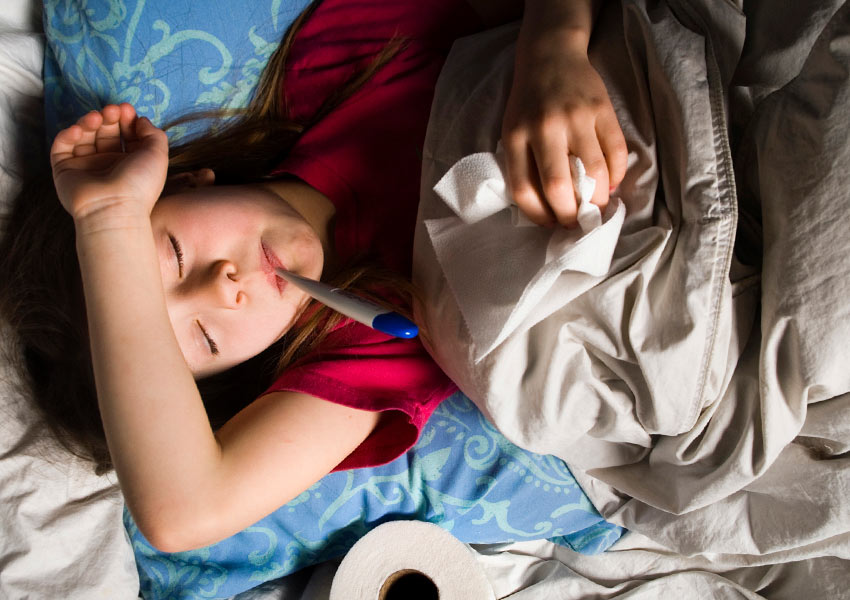 Race and ethnicity disparities remain pronounced in our uninsured child population. Fifteen percent of Hispanic children are uninsured compared to 8% for white, non-Hispanic children, 7% for Black children, and 6% for Asian children. Among children with Texas Medicaid, 66% are Hispanic, 15% White, 15% Black, and 2% Asian and Pacific Islander (analysis of data from the U.S. Census Bureau, 2017 American Community Survey).

Meeting the goal of enrolling uninsured Texans who are eligible for help will require not only targeted, effective, outreach which meets the language and cultural needs of all Texans, but also improved systems to make the application and renewal process work better for individuals and families with more complex situations—like families with immigrants.

Texas’ history with streamlining enrollment into public benefits has been a roller coaster of ups and downs. In the early 90s, Texas was one of the first states to take the innovative step of trying to create a single application for multiple public benefit programs. But after “welfare reform” in 1996, participation in Medicaid dropped to historic lows as families, no longer eligible for cash assistance, did not realize their children were still eligible for health care coverage. Then in 2000, with the creation of the Texas Children’s Health Insurance Program (CHIP), came a wave of energy and state investment into outreach and enrollment, which had spillover effects into children’s Medicaid and enrollment improved overall. However in 2006, the entire eligibility and enrollment system came crashing down as Texas Health and Human Service Commission (HHSC) was transitioning to a newer system which would integrate all programs. It took years but eventually the Texas Integrated Enrollment Redesigned System (TIERS) became the modern, efficient, eligibility system promised by the state. In 2014, the Affordable Care Act raised the bar and required states to streamline eligibility even further by using available technologies to reduce administrative burdens on clients.

Instead of fully embracing the ideas set forth by the ACA, Texas HHSC responded by changing eligibility policy and essentially eliminating continuous coverage for children in Medicaid. This led to 3 years of flat enrollment in the children’s Medicaid program between 2014 and 2017. Beginning in December 2017, enrollment in Medicaid/CHIP and SNAP has been on a steady decline. Recent declines likely result from lack of funding for outreach and enrollment efforts, fears of mixed-status families to enroll themselves and their children in benefits, and deliberate decisions made by state leaders which stymie enrollment and increase churn.

Joint principles for a Texas 1332 waiver