Health insurance should help people both access needed health care and protect against financial ruin due to an injury or illness. To do that, coverage must be adequate. It must provide a comprehensive range of benefits, be accepted by enough doctors, and cap an individual’s out-of-pocket costs at a level that is affordable relative to their income. Coverage shouldn’t have loopholes or exceptions that keep people from getting or affording care. Consumer protections in state or federal law can help ensure health insurance provides meaningful access to care and financial protection. 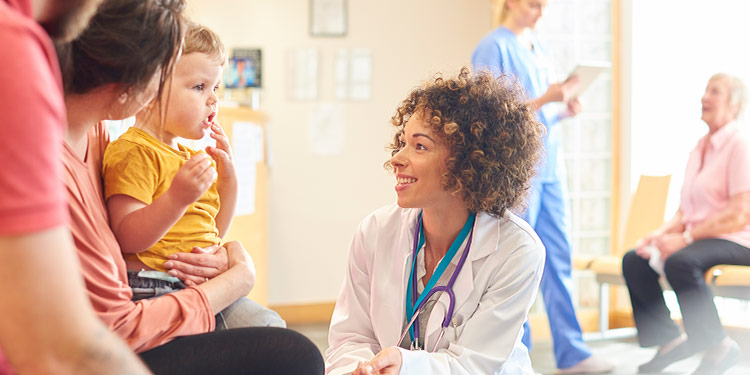 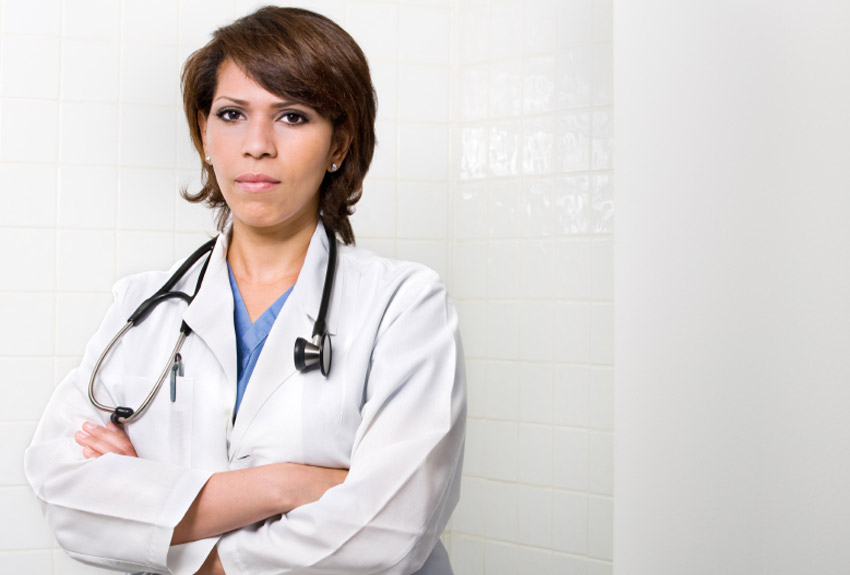 While uninsured Texans fare worse, Texans with insurance still report substantial barriers to care due to cost. 56 percent of non-elderly adults in Texas report that they or member of their household postponed or skipped needed health care in the last year due to cost. Black and Hispanic Texans are more likely than White Texans to report postponing or skipping care due to cost.

Just over half of all Texans have private health insurance. Most get it through a job, but roughly 1 – 1.5 million Texans buy coverage on their own, in what is called the “individual market.” Self-employed individuals, small business owners/employees, part-time workers and their families all rely on individual market coverage. The individual market includes coverage in the Health Insurance Marketplace, a critical source of coverage for people with modest incomes who do not qualify for Medicaid or job-based coverage and who rely on financial help with premiums and out-of-pocket costs available through the Marketplace. Consumer protections in this market – where people must shop on their own, without the aid of an employer – are especially important.

The Affordable Care Act (ACA) ushered in meaningful protections for the 4.8 million non-elderly Texans with pre-existing health conditions. Before the ACA, insurers in the individual market could – and did – deny coverage or charge higher premiums to people with pre-existing health conditions. The ACA also ensures plans in the individual market cover “essential health benefits,” such as mental health, maternity, and prescription drugs. The ACA established several consumer protections that apply to both the individual market and job-based coverage including: a prohibition on annual and lifetime limits on coverage, coverage of preventive services – like immunizations, cancer screenings, and contraception – with no out-of-pocket costs, and the option for young adults to stay on a parent’s plan until age 26.

Consumer protections are also found in state law, but these protections have a limited reach because a big share of private health insurance is regulated only by the federal government. Roughly 1 in 3 Texans with private insurance has a plan subject to both state and federal law, while 2 in 3 have a plan that is only subject to federal law. Key consumer protections in Texas state law include network adequacy standards and a prohibition on surprise medical billing.