9 in 10 Texans who buy Marketplace coverage get financial help.

Thanks to the Affordable Care Act (ACA), more than 20 million Americans, including around 1 million Texans, have gained health coverage. 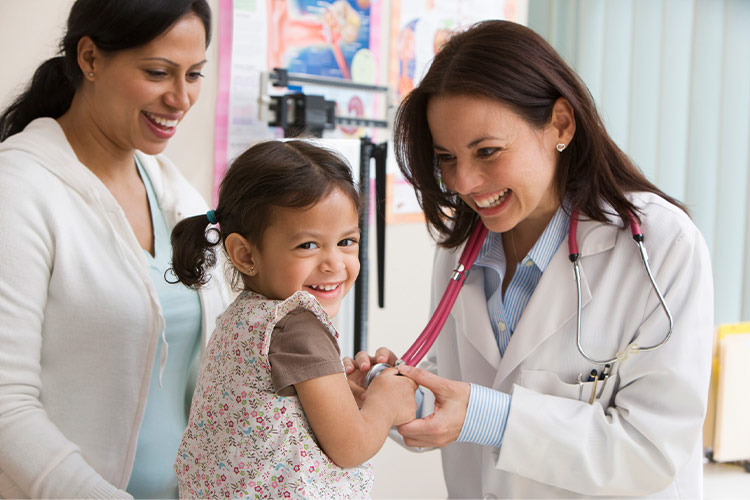 In Texas, over 1 million people bought coverage for 2020 through the Health Insurance Marketplace established by the ACA, making the ACA the main reason our state’s uninsured rate has improved since 2013. Roughly 9 in 10 Texans who buy Marketplace coverage get financial help to lower their monthly premium. Each year, Texans benefit from about $5 billion in federally funded Marketplace subsidies, which are essential to connect low and moderate income Texans to coverage.

The ACA also put into place critical protections for the nearly 5 million non-elderly Texans with pre-existing health conditions. Before the ACA, if you bought coverage on your own, not through a job, health insurance companies could deny coverage or charge more to people with pre-existing conditions, and these plans often failed to cover essential health care like maternity, behavioral health, and prescription drugs.

Despite coverage gains in Texas due to the ACA, we still have the nation’s highest uninsured rate — and it’s getting worse. One reason is because Texas is one of just 14 states that has failed to expand Medicaid, an option under the ACA that could cover 1.5 million uninsured adults living in or near poverty. States like Texas without any form of Medicaid expansion have no subsidized coverage for working-poor adults because the ACA subsidies are generally available only above the poverty line.

Starting in 2017, a range of policies put in place at the federal level, such as huge cuts to funding for outreach, enrollment assistance, and marketing has made it harder to enroll in coverage. 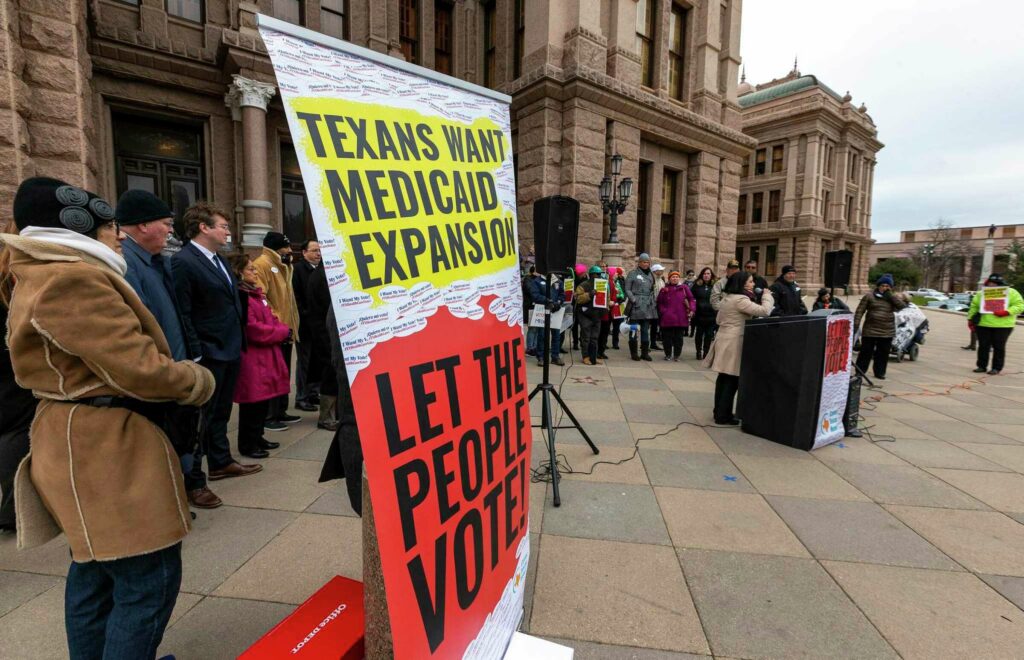 Every Texan strongly supports the proposed rule to correct the “family glitch,” created by a 2013 misreading of the Affordable Care Act (ACA). That misreading 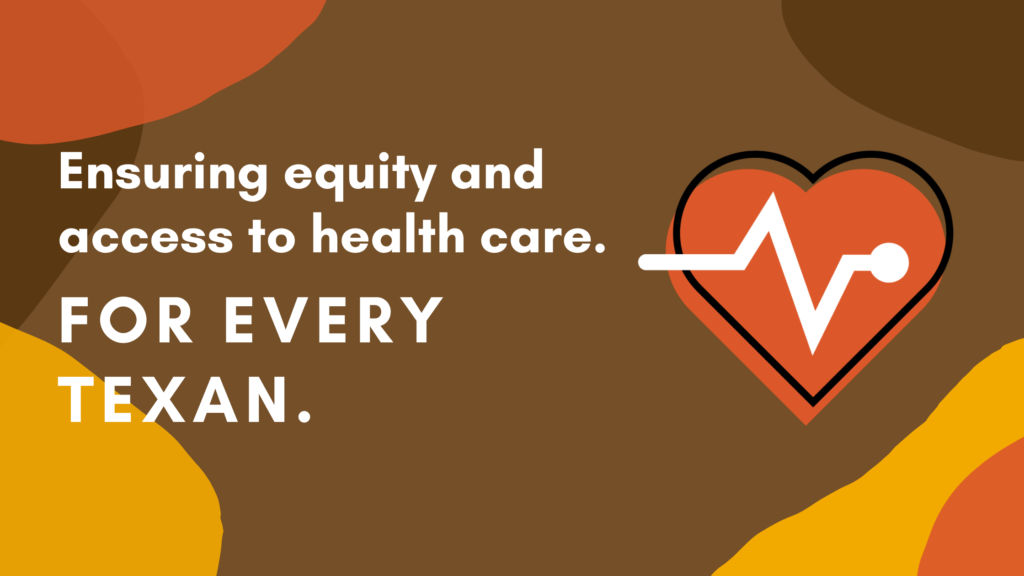 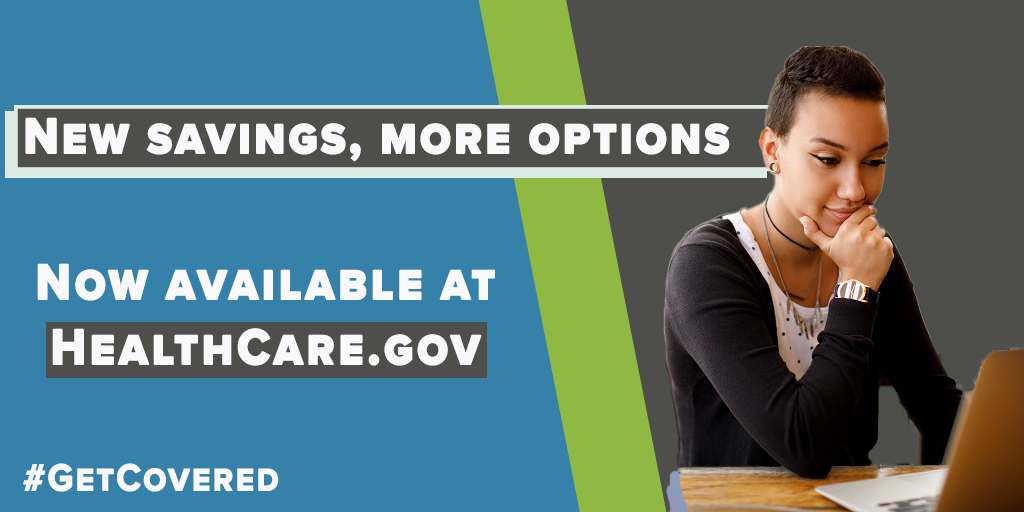 Texans Can Sign Up For Insurance On HealthCare.Gov Starting Nov. 1st

This press release was published in conjunction with our partners at Cover Texas Now. AUSTIN — Health care experts are urging Texans to sign up