Surprise medical bills happen when insurers and doctors or other health care providers – fighting over prices – jointly pass the buck to a patient, who received out-of-network health care unknowingly.  Surprise bills are especially common when patients have no ability to choose the doctors who treat them, like in an emergency or when getting prepped for surgery. 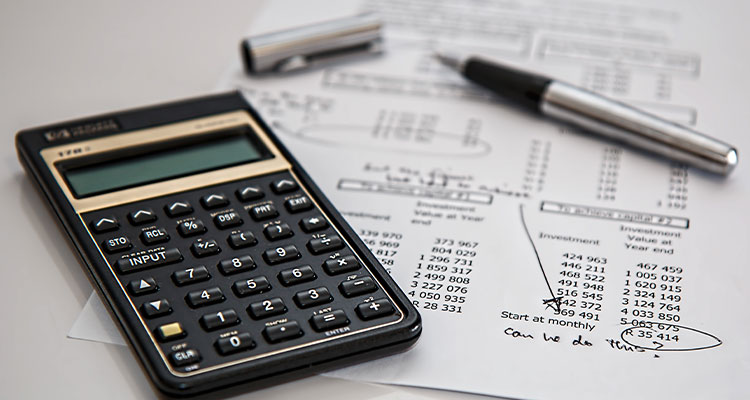 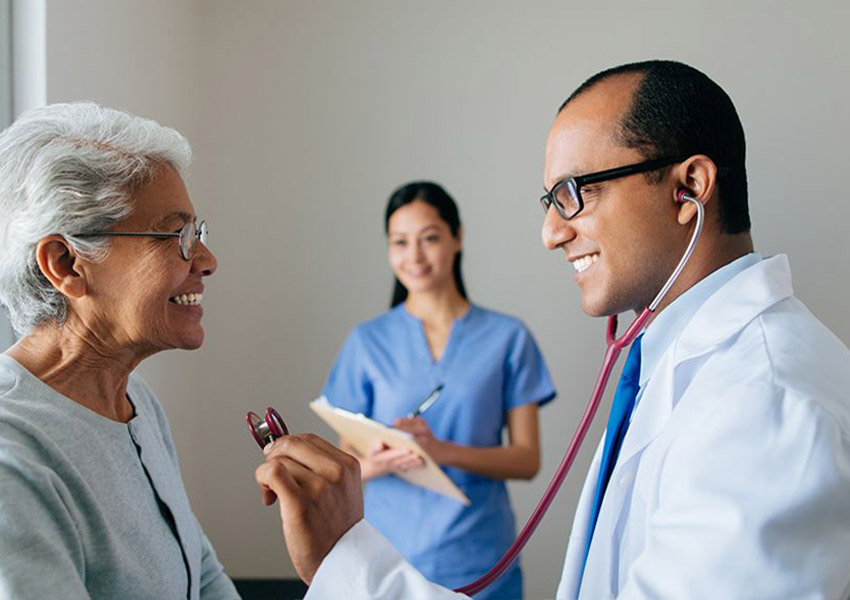 40% of U.S. adults would have trouble paying an unexpected $400 bill. Across every education level, Black and Hispanic adults are even less able to handle such an expense. The average surprise medical bill in a medical emergency or a planned surgery far exceeds $400, leaving many Americans at risk of financial harm from surprise medical bills.¹

In some situations, patients can’t control where and from whom they receive medical care. When this happens, they often get treatment from a doctor or hospital that turns out to be out-of-network. When an insurance company and out-of-network health care provider fight over the bill for a patient’s care, they often just offload the cost onto the patient instead of coming to an agreement. The patient then receives a surprise bill containing hefty out-of-network charges on top of the expected deductible or copay.

Every Texan has worked on protecting consumers from surprise medical bills since 2009, when Texas first set up a limited system to resolve some surprise bills. Every Texan released a first-in-the-nation data analysis in 2014, and updated it in 2017, showing how commonly Texans are saddled with surprise bills and how infrequently the state’s system actually helped patients.

As Every Texan  advocated for a comprehensive consumer solution, the Texas Legislature made improvements in 2015 and in 2017, yet loopholes remained. In 2019, the Texas Legislature passed strong consumer protections that will put an end to surprise medical bills for about 5 million Texas patients with health insurance overseen by Texas state agencies. Texas now has among the strongest state-level consumer protections for surprise medical bills in the nation. Many Texans with job-based insurance will remain at risk, however, until the U.S. Congress takes action.

Oh NO! I got a surprise medical bill. Now what?