The number of uninsured Texans in 2018 was 5 million. Texas enjoyed three straight years of historic improvements in our uninsured rates from 2014 to 2016, but lost ground in 2017 and 2018, leaving 17.7 percent of Texans uninsured. Texas remains the state with both the largest number and percentage of uninsured residents in the United States. Inaction by the state leadership and legislature is responsible for Texas’ extreme ranking, and federal actions have also directly undermined coverage across the U.S.  True equality of opportunity cannot exist while millions lack life-saving care, must forego medical care that could make them well and prosperous, or can only access that care at a price of financial ruin.

Working-aged Texas adults (19-64) are more than twice as likely to be uninsured as our children: 24.8% compared to 11.2% of children. This is due in large part to the lack of Medicaid coverage for adults. 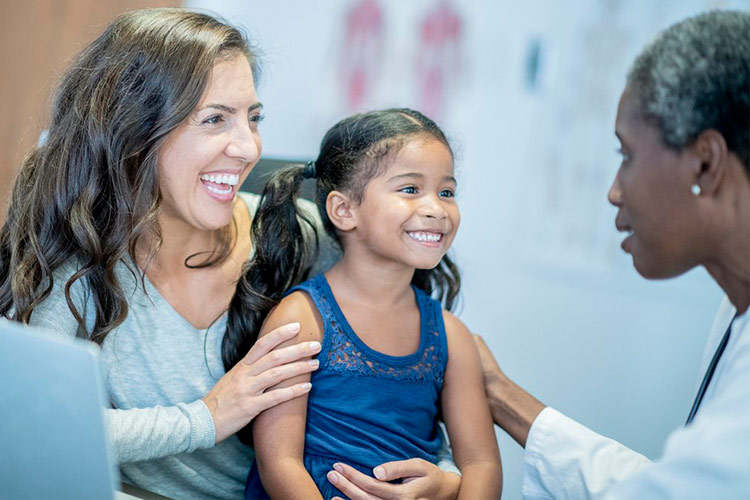 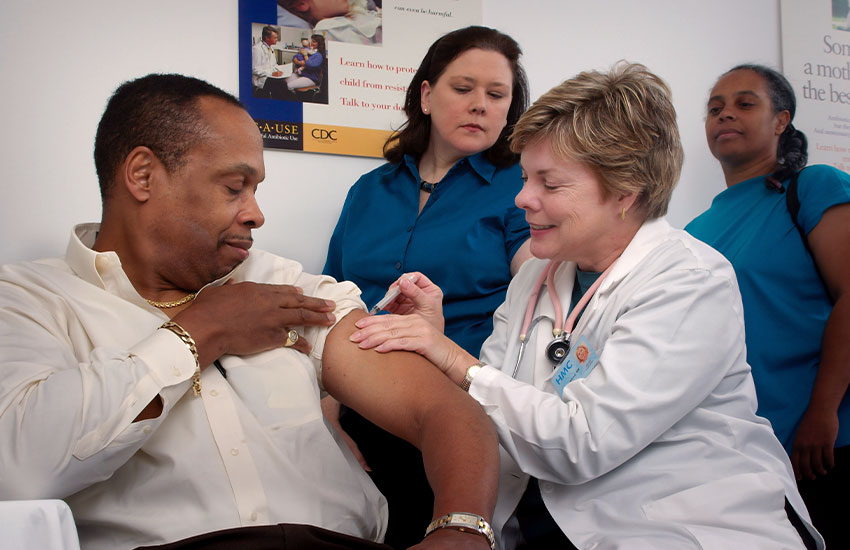 Hispanic and Black Texas adults are uninsured far more often than Asian and non-Hispanic white adults. Being uninsured is driven by economic barriers, and also causes family financial instability for many. Inability to seek or afford needed care means uninsured Hispanic and Black Texans face higher barriers to working and parenting at their highest capacity.

In Texas and across the U.S., people enrolled in a health insurance program — private or public — have better access to health care than the uninsured: studies show that the uninsured are less likely to get prevention services, or care they need for their major health conditions and chronic diseases.

Texas’ high uninsured population and percentage have been persistent over several decades, and despite increased coverage for adults from the Affordable Care Act (ACA) and real gains for children, Texas lags far behind the other 49 states.

One reason Texans have not demanded solutions may be this: most Texans don’t know the uninsured rate in Texas is higher than other states — let alone that we have been ranked worst for many years!  That same 2019 poll also found 35% of Texans did not know if Texas had expanded Medicaid under the ACA (and 18% incorrectly believe that Texas had expanded the program).

Texas is one of just 14 states that have not accepted federal funds — estimated at $10 billion a year for Texas — from the Affordable Care Act (ACA) to cover these adults.

Solutions are needed for Texans of all income levels, but the single largest step forward Texas could make would be to provide Medicaid coverage to 1.5 million currently uninsured adults.  More than half of these uninsured Texans have incomes below poverty, and are excluded from ACA insurance subsidies by a legal loophole. To address the other 3.5 million uninsured, Texas government must pass laws to reduce the premiums and deductibles for consumers, and Congress must close ACA loopholes that shut low-income families out of subsidies, and reduce premiums and deductibles for moderate-income families who can’t get subsidies today.

Joint principles for a Texas 1332 waiver