All Texans should have access to affordable, high-quality health care. Ensuring that our children can access health care is particularly essential, because early diagnosis can be the difference between a lifetime disability, or a child reaching their highest possible potential. 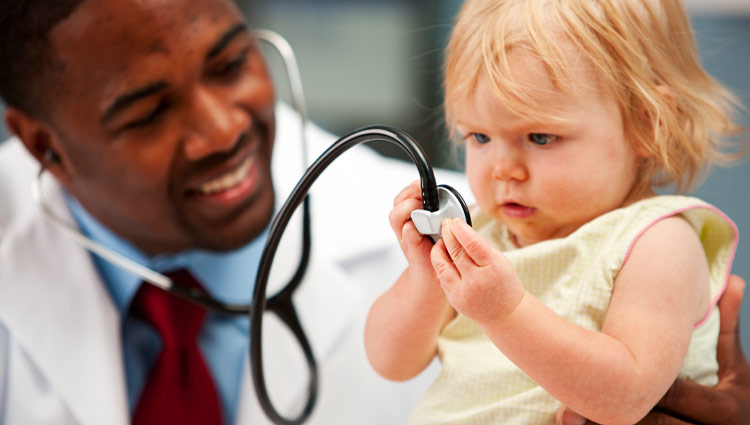 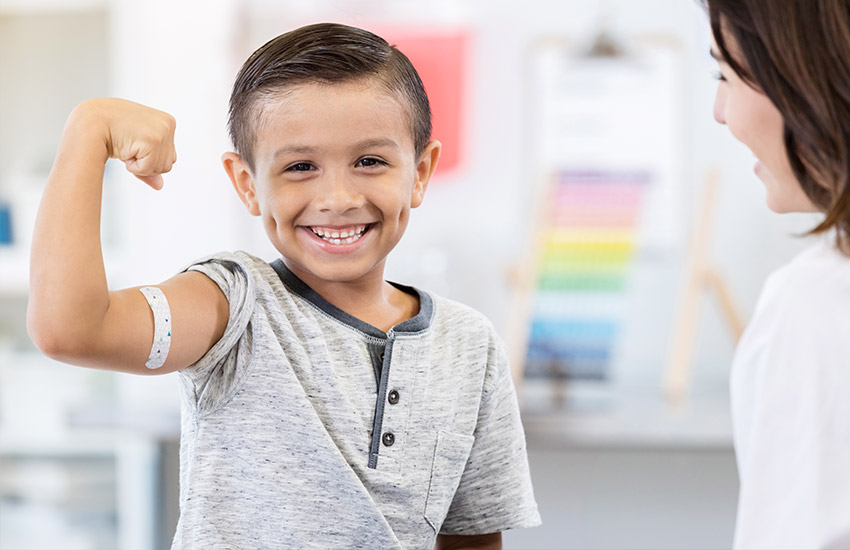 Texas has the worst rate of uninsured children (11.2 percent of Texas kids uninsured in 2018) in the country–more than twice the national rate of 5.5%!  After a decade of improving health coverage Texas kids have had two years. Additionally, there has been a steady decline of children enrolled in the Texas Medicaid program and the Children’s Health Insurance Program (CHIP) since 2017. 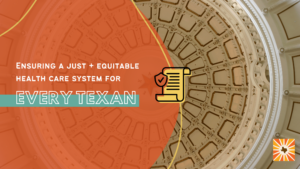 View this testimony as a PDF here. Every Texan (formerly CPPP) appreciates the opportunity to submit recommendations and comments on the Texas Health and Human 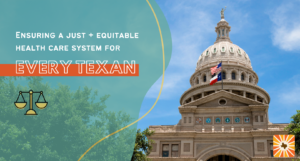 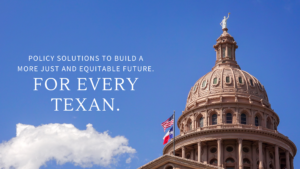 A Whirlwind at the Texas Legislature Ends With a Bang

This blog was co-authored by Every Texan Chief Executive Officer Marisa Bono and Legislative & Policy Director Luis Figueroa. With the legislative session over, we’re

Every Texan will submit comments on SB 1138 by Hughes. There is concern that the bill misconstrues the fundamental purposes of the programs which it