Our quality of life depends on our public structures—including public education, health services, and transportation infrastructure — supported by Texas tax dollars. A good tax system would not only provide adequate revenue to maintain these structures, but would also match the share of taxes paid with the share of income earned by each Texas family.

We need a more equitable system to fund public structures so we can improve and maintain the quality of life for every Texas family. 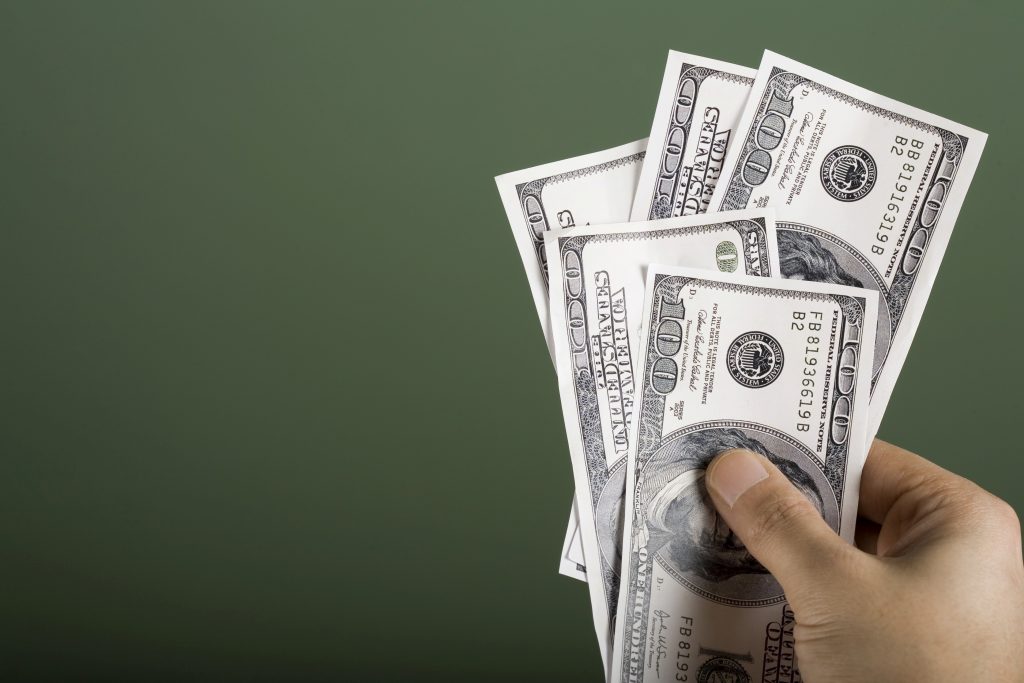 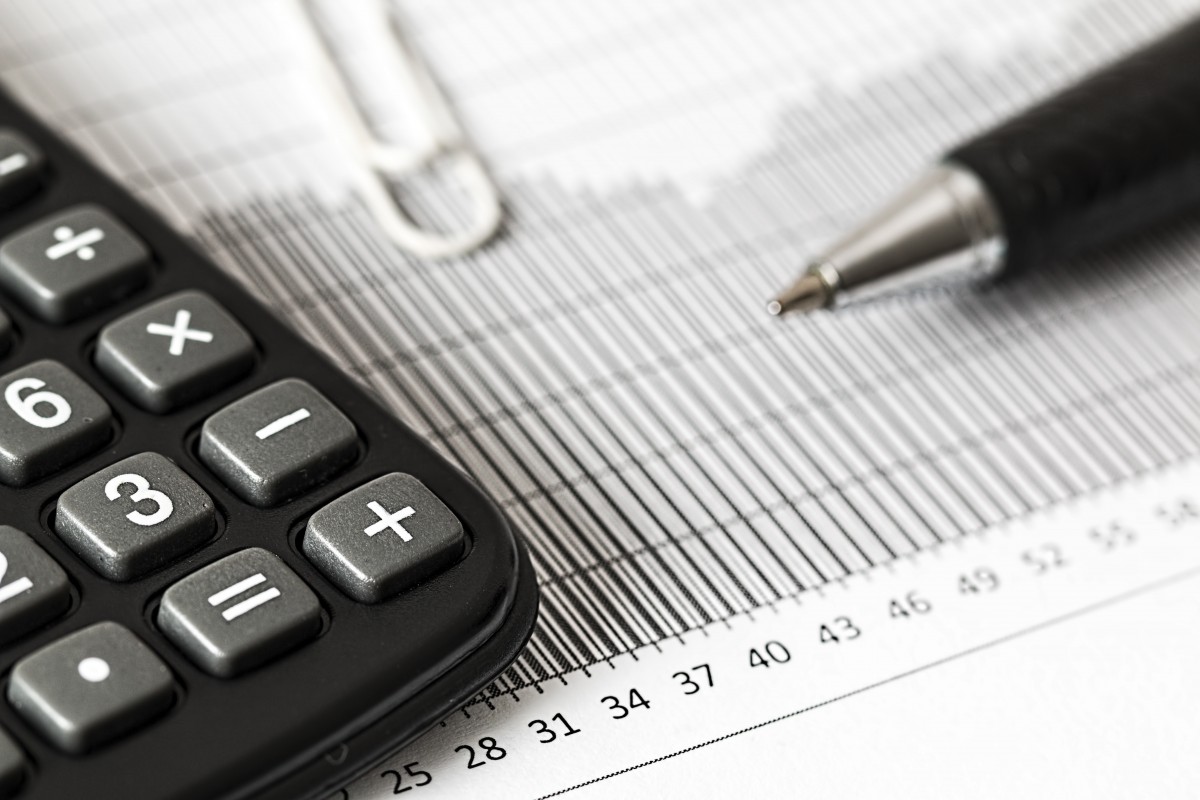 Our state’s tax system is upside down, asking the most from those with the least. In Texas, the wealthiest residents pay an average of 4.3 percent of their income in state and local taxes, compared to 16.7 percent for residents with the lowest incomes.

The Texas tax system is unfair and inadequate because those who can pay more in taxes as a percentage of income do not pay more. Without a fair and adequate tax system, the state’s ability to invest in schools, public safety, roads, and other public services will continually become more difficult.

When revenue falls short, the Economic Stabilization Fund is here to help

What the Comptroller’s COVID-19 Comments Could Mean for Texans 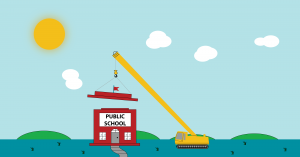