Every Texan will present Rep. Coleman with the Legacy Award on October 12, 2022 at 5:30pm at the Austin Central Library (701 West Cesar Chavez St, Austin Texas).

Our 2022 Legacy Award Ceremony is officially sold out!

RSVP on our Facebook Event for the chance to win two tickets to our Legacy Award Ceremony!

Every Texan is honored to announce Representative Garnet Coleman as the 2022 Legacy Award recipient. Now more than ever, our state needs champions for policy priorities that keep Texans healthy and safe. Rep. Coleman’s lifetime of service has directly improved the lives and livelihoods of Texans who need it the most. We’re humbled by his wisdom, mentorship, and perseverance to expand equity and opportunity in our state.

Rep. Coleman’s most significant legislative accomplishments include joint-authoring legislation to simplify access to Medicaid for more than 600,000 Texas children who were eligible for the program but were not enrolled because of undue barriers. He also introduced a constitutional amendment in 2016 to end Texas’ ban on gay marriage, allowing LGBTQ+ Texans the freedom to marry or enter into a civil union. In 2020, Rep. Coleman authored the Sandra Bland Act, which includes improvements in mental health care, better data collection, jail diversion, officer de-escalation training, and improvements in the process to make an officer-related complaint.

Every Texan will present Rep. Coleman with the Legacy Award on October 12, 2022 at 5:30pm at the Austin Central Library (701 West Cesar Chavez St, Austin Texas). Become a sponsor today! 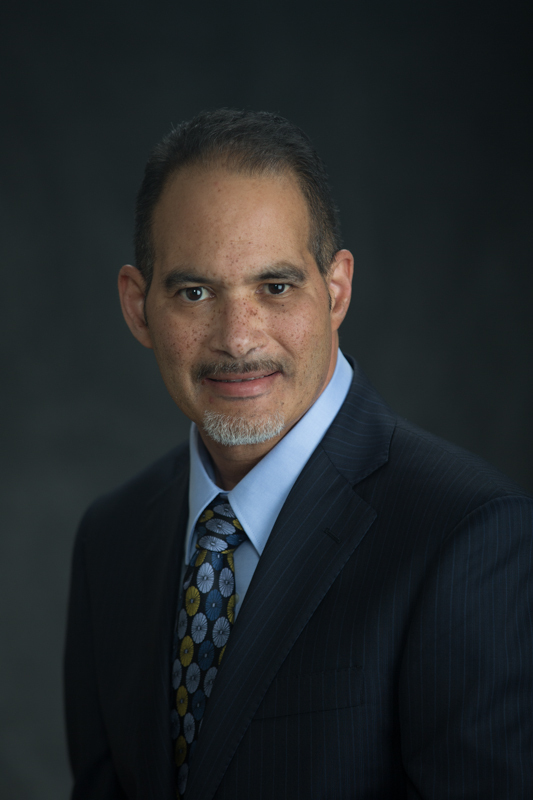 Every Texan’s 2022 Future of Texas Award

Each year, Every Texan honors an extraordinary leader whose work has made a significant and demonstrable impact that improves the lives of Texans of all backgrounds.

The Future of Texas Award includes a $1,000 donation to a nonprofit organization of the honoree’s choosing. Every Texan will formally present the award during an in-person reception on Wednesday, October 12 at the Austin Central Public Library (pending changing COVID-19 guidelines).

Congratulations to our 2022 Future of Texas awardees!

Andrea is a first-generation immigrant and Latina born and raised in the El Paso/Cd. Juarez borderland region. She currently serves as Acting Executive Director for Deeds Not Words. At Deeds Not Words, she created a youth advocacy program that passed 27 gender equity bills into law and provided hundreds of testimonies. Andrea also serves on the board of Jane’s Due Process, an organization that helps young Texans navigate parental consent laws and access birth control.

Lily Trieu is a cross-sector professional with more than 14 years of experience. As the Interim Executive Director of Asian Texans for Justice, she helps connect Asian and Pacific Islander Texans to meaningful civic action to build personal and political power. In 2019, she worked on the Texas House Committee on Public Education. Prior to her policy and advocacy work, Lily spent over 10 years in the private sector with a focus on strategy and project management.

Your Support Makes a Difference

For almost 37 years, Every Texan has worked to strengthen public policy and advance equity and opportunity for Texans of all backgrounds. Our people-centered vision to achieve a state where every Texan thrives is only possible through your generous support for our work.