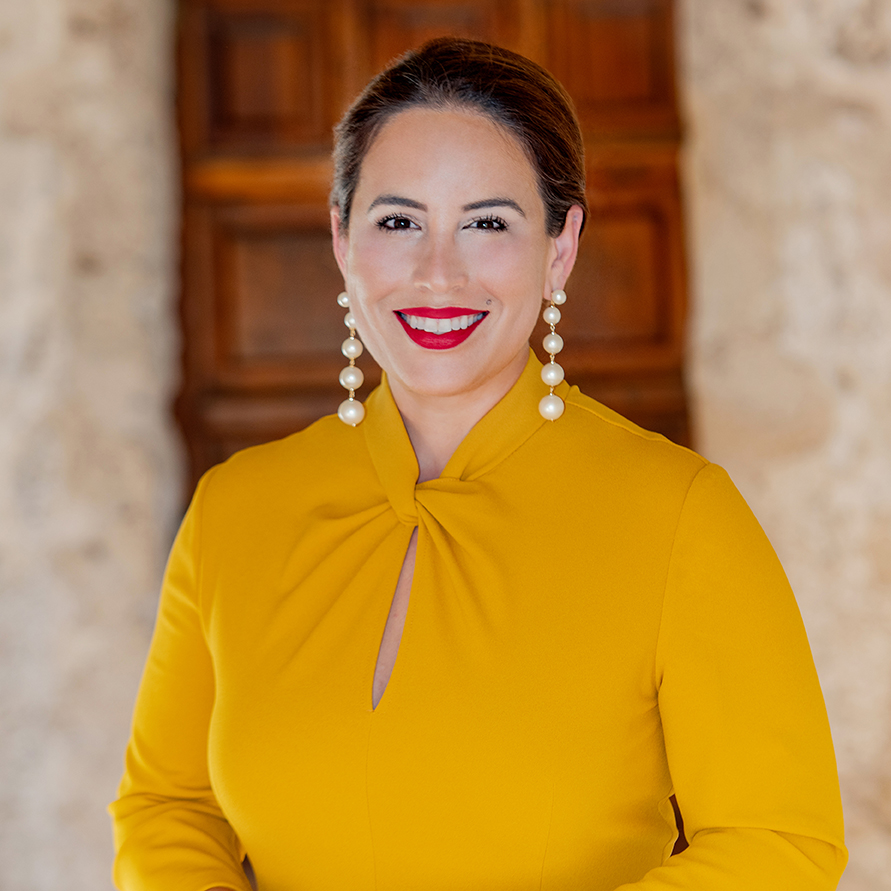 Lifelong social justice advocate and thought leader Marisa Bono joined Austin-based Every Texan as CEO in 2021. She is a licensed attorney and has specific policy expertise in social equity as it relates to education, immigration, voting rights, and political access. Marisa is the first woman of color to serve as Every Texan’s CEO.

Before coming to Every Texan, Marisa Bono served as Chief Strategic Officer of VIA Metropolitan Transit in San Antonio, and was a member of the agency’s executive management team. She oversaw the development and implementation of the public engagement plan supporting VIA’s long-range vision. She actively worked to expand service for VIA riders, who are predominantly low-wage workers, through working to enhance relationships with elected officials, business and community partners and other key stakeholders.

Bono joined VIA after serving as Chief of Policy for San Antonio Mayor Ron Nirenberg. In that role she advised the Mayor and oversaw the implementation of his policy agenda, including priorities related to transportation, housing, and education and workforce development. She also served as liaison to the Mayor’s major transit initiative and liaison to the San Antonio Central Labor Council.

Bono is a licensed attorney, and has been admitted to practice in the U.S. Supreme Court, the U.S. Court of Appeals for the Fifth and Ninth Circuits, and the State of Texas. Before working for the City of San Antonio, Bono served as the Southwest Regional Counsel for the Mexican American Legal Defense and Educational Fund (MALDEF), the nation’s premier Latino civil rights law firm. While at MALDEF, Marisa was a leading civil rights litigator and directed MALDEF’s litigation and state policy agendas in the areas of education and funding, immigration, voting rights, political access and employment in the Southwest region.

As a civil rights lawyer, Bono’s docket focused on immigrants’ rights and education impact litigation across a broad spectrum. She represented both immigrant and U.S. Citizen families who were assaulted by vigilante ranchers in the Arizona desert, military veterans who were wrongfully denied education benefits by the State of Texas, and immigrants who were wrongfully denied drivers’ licenses, housing, and in-state tuition. She also successfully brought a number of novel cases of first impression – for example, she was lead counsel in the first successful First Amendment challenge to a municipal policy targeting day laborers in the State, and brought a federal lawsuit desegregating a cemetery in rural South Texas.

Bono has presented testimony to the U.S. Commission on Civil Rights and the Texas legislature, has advised state lawmakers through committee testimony and direct advocacy, lectured nationally at undergraduate universities and law schools, and regularly serves as an invited panelist at local, state, and national conferences. She completed the 2019 cohort of the Hispanas Organized for Political Equality (HOPE) executive leadership program for outstanding Latina professionals, designed in partnership with the Woodrow Wilson International Center for Scholars and Aspen Institute Mexico.

Bono has a law degree and master’s degree in public policy from the University of Michigan, where she was Managing Editor of the Michigan Law Review, and a bachelor’s degree in political science from Rice University. Out of law school she clerked for the Honorable Jerry Buchmeyer, Former Chief Judge of the U.S. District Court for the Northern District of Texas.

Marisa Bono was born and raised in San Antonio, and is raising her son on the Westside, where he attends public school. She currently serves on the boards of the Intercultural Development Research Association (IDRA), the Mexican American Civil Rights Institute (MACRI), SA2020, and BexarFacts. She is a Former Chair of the San Antonio Ethics Review Board and formerly served as the mayoral appointee to the Mayor’s Commission on the Status of Women in San Antonio.

Read a special message from Marisa 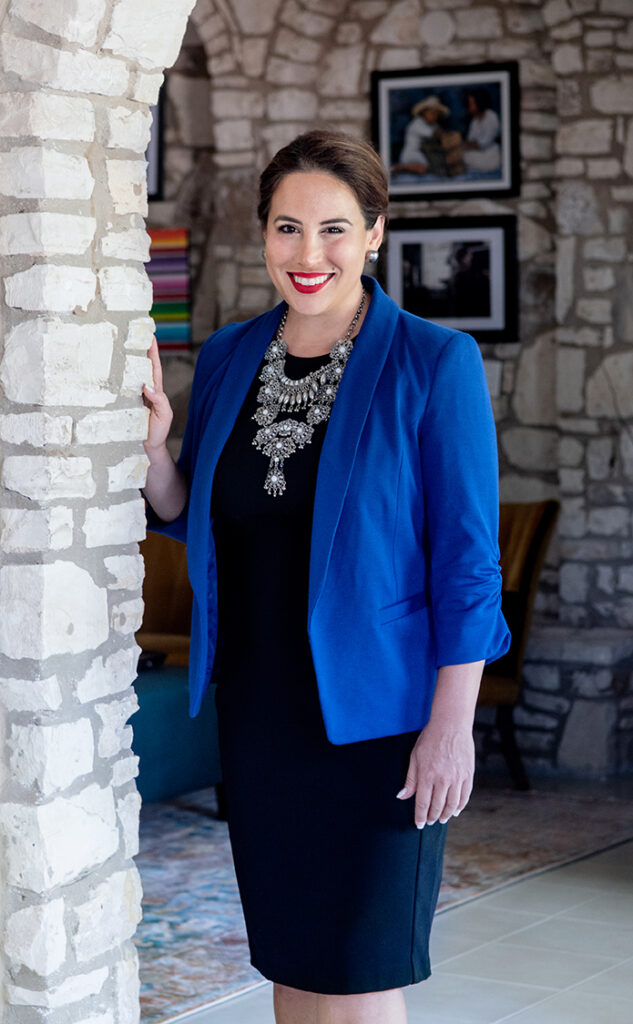