Why “Circuit Breakers” Are the Way to Control Property Taxes 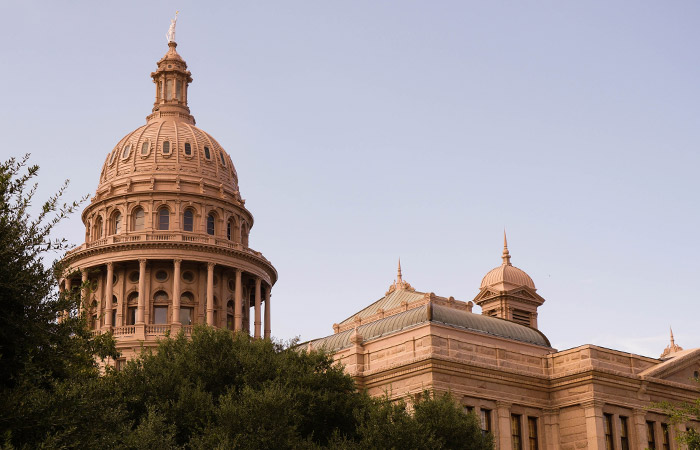 What is a property tax circuit breaker?

Texas has no circuit breaker, which means that the property taxes someone owes on a home can rise faster than the homeowner’s ability to pay them. A taxpayer who suddenly becomes unemployed may find that their property tax bill is unchanged, even though their ability to pay it is greatly reduced.

Policymakers can target circuit breakers to people who have the most difficulty paying property taxes and reduce their tax liability to a manageable level. Because of this careful focus, circuit breaker programs cost far less than across-the-board rate reductions or increases in exemptions.

Texas should consider adopting this efficient means of easing property taxes for those who can least afford to pay them.

Many factors should be considered when designing a circuit breaker program. Let’s examine variations among several states’ thresholds for triggering the circuit breaker and how they administer their programs.

How does a circuit breaker work?

Most states offer some form of circuit breaker. Each state’s design varies among these elements:

How to administer a circuit breaker

Half of the states with circuit breakers administer them as part of their income tax or property tax systems, while the other half operate a separate, stand-alone rebate process. With the stand-alone program, people must apply for a rebate check, administered separately from any tax collection system. The disadvantage of this procedure is that only a portion of eligible residents participate.

Because Texas lacks a state personal income tax, a circuit breaker program here must operate as a rebate program or a credit against future property tax bills. Applicants would attach a copy of their federal income tax returns or other income-related document, along with an affidavit affirming that their income information is true and correct, subject to perjury penalties.

A circuit breaker program is an efficient way to target property tax reductions. The Legislature would benefit from a comprehensive study of alternative ways to best structure such a program to fit Texas.