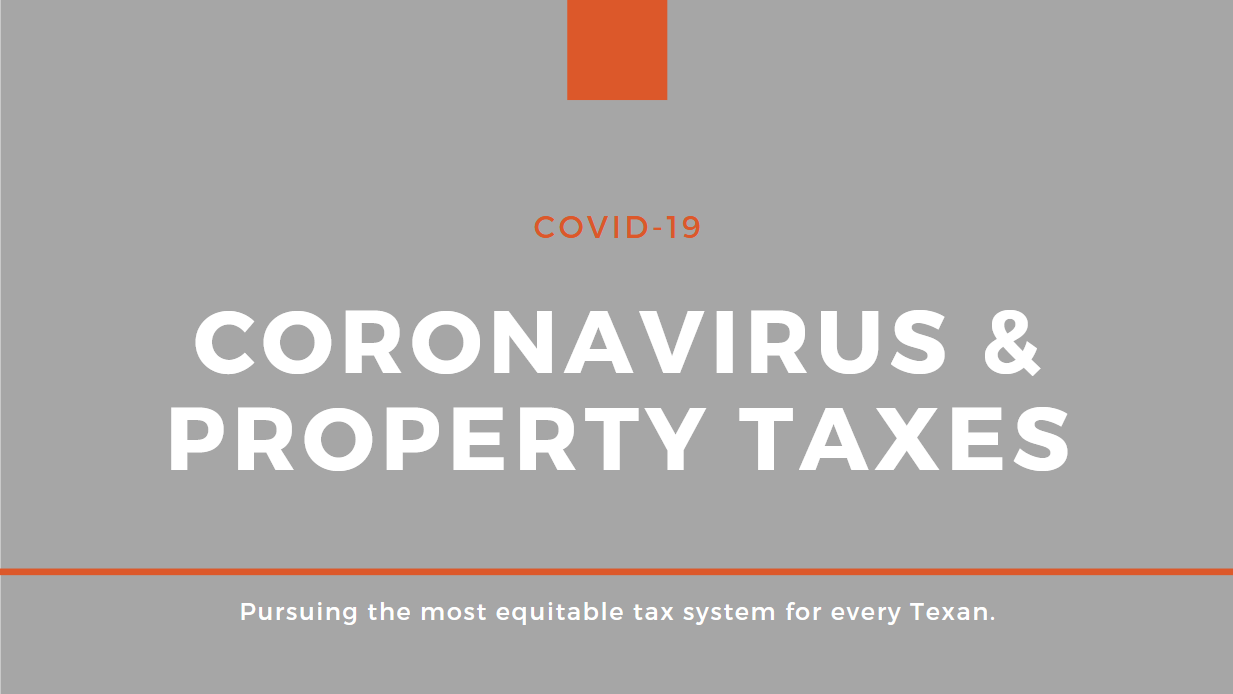 The 2019 Legislature made an important commitment to improving funding for our public schools. But the disruptions caused by COVID-19 have imposed unexpected new costs on our schools, as they arrange to either carry out in-person teaching safely or set up for online classes accessible by all their students. The pandemic has also reduced expectations for future state revenue and had unpredictable effects on school property tax valuations.

The next Legislature faces a decision about continuing a program of school property tax abatements that cost the state $585 million in 2019 and had been expected to grow to $1.6 billion in the current 2020-21 biennium. This colossal giveaway, known as “Chapter 313” after the chapter of the Texas Tax Code containing the program’s provisions, strains the rest of the state General Revenue budget to make up for foregone school tax revenue. Under current law, the program will expire at the end of 2022. No new abatements can be granted after expiration, but all current agreements will continue for the length of each contract, which can run for 13 years or more.

The state budget fills in any gap in school taxes created by these giveaways by maintaining funding for a district’s school-finance formula aid, as if the property did not exist. The addition of valuable property would reduce state aid to a school district in order to maintain equity among districts of different property wealth.

These Tax Giveaways Are Unnecessary

Lawmakers created Chapter 313 in 2001 to incentivize the creation of high-paying jobs and investments by allowing school districts to choose to reduce a company’s property taxes if the companies made certain investments. This special treatment was intended to benefit only companies choosing to locate in Texas rather than in another state.

The Comptroller has approved Chapter 313 agreements despite clear evidence that a project would have located in Texas without an incentive. For instance, the boom in natural gas production in the Permian Basin generated many applications for projects to process the gas on its way to petrochemical plants located near Corpus Christi and Houston. Similarly, tax giveaways have gone to liquefied natural gas (LNG) export facilities on the Texas Gulf Coast. The geography of Texas clearly determines where these projects must be located, even without tax breaks — none of these coastal projects would have gone to Oklahoma, for example.

In fact, two multi-billion-dollar LNG projects are being built in Brownsville even after local school districts rejected their applications for Chapter 313 tax giveaways.

Companies seeking school district approval for a tax giveaway routinely offer “supplemental payments” to the district as an incentive to grant a break. The payments, known as Payments In Lieu of Taxes (PILTs), can run to $100 per student per year. Only a handful of Chapter 313 agreements do not include some “supplemental payment” by the company to the school district in consideration for granting the tax giveaway.

These payments are not included in school-finance formulas, which increases inequality among school districts. In addition, such payments can obviously distort district decision-making, leading districts to grant giveaways that, as one Comptroller study phrased it, “may not be beneficial to the state.”

More importantly, the willingness of companies to make these payments – which reach as high as 40 to 50 percent of the tax benefits the company receives – is a strong warning that, in the Comptroller’s words, “incentives awarded are higher than necessary to attract these projects and represent unnecessary cost to the state.” Professor Jensen pointed to these payments as indications that companies were attracted to Texas for other reasons and probably would have located in the state without any incentive at all.

The Benefits of Chapter 313 abatements go to out of state shareholders, high-income Texans

Chapter 313 abatements go primarily to multinational manufacturing firms and large-scale wind farms. The Comptroller’s Tax Exemption & Tax Incidence study shows that more than half of the benefits of Chapter 313 agreements are “exported” – received by households outside of Texas. And of the benefits that are received by Texans, almost half go to households with an annual income of at least $150,000.

Ownership of stock in the large publicly held corporations that reap Chapter 313 benefits is not distributed equally among American racial groups. A national study by the Federal Reserve Board in 2017 showed that about 52% of households owned stocks. But only 31% of Black households and 28% of Hispanic households owned equities either directly or indirectly, while 61% of white households held stock positions. More than half (52.6% in 2018-19) of public school students are Hispanic, and 12.6 percent are African-American. Chapter 313 thus helps exacerbate existing wealth inequalities in our society while reducing property tax revenue that could be invested in the next generation of Texans. Total state and local school revenue would be higher if there were no Chapter 313 abatements, yet the state still maintained its spending. Limiting school revenue limits the opportunities for many children of color.

Lawmakers in the coming session should not renew Chapter 313 and should let the current authorization expire at the end of 2022. Lawmakers need a sustainable source of revenue to fulfill their commitment to school funding while reducing school-finance inequality. Ending Chapter 313 abatements should be part of the long-term answer. This would free up future state revenue to invest in future generations of Texans, remove inequities created by the PILT payments, and ensure that large and profitable corporations pay their fair share of supporting our schools.

PrevI just lost my job. How do I get health insurance?
COVID-19 Recession’s Effects on Food, Housing, and Employment Hardships in TexasNext