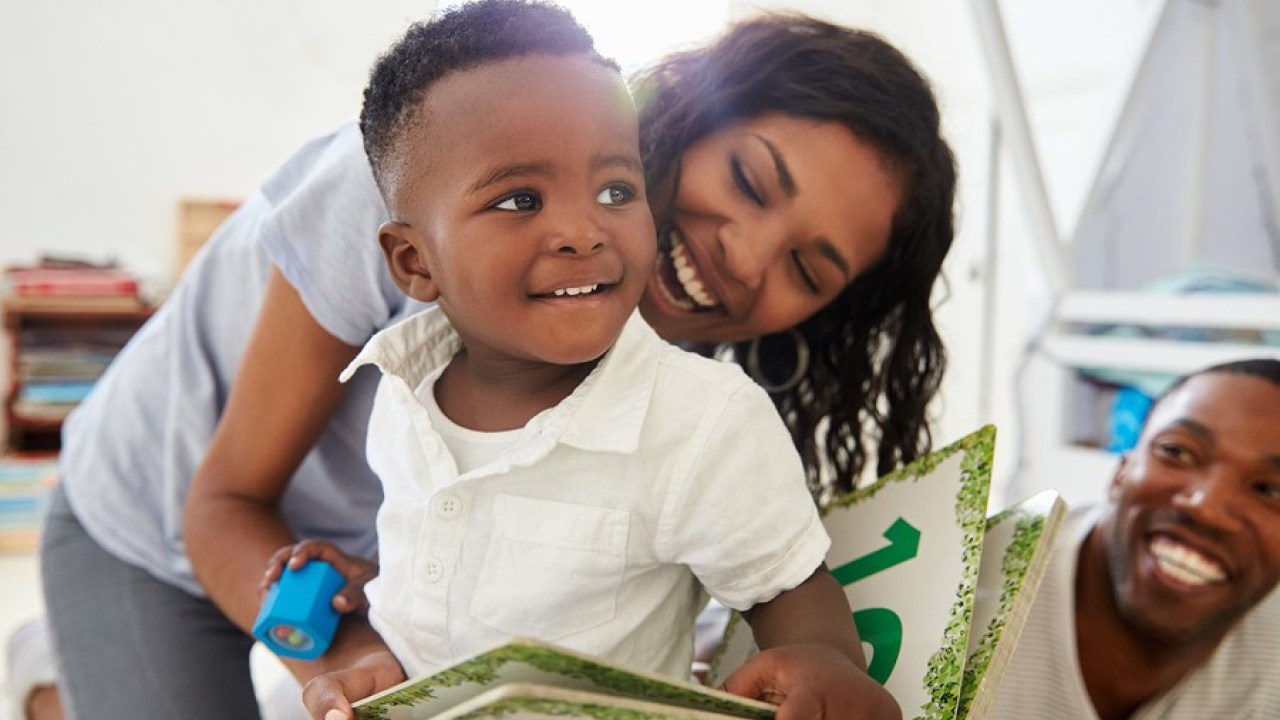 In June 2018, the Dallas Morning News began publishing a series of in-depth investigative reports on Texans harmed through Medicaid managed care, potential conflicts of interest, and weaknesses in oversight and enforcement of Medicaid managed care contracts. The articles resulted in public hearings in the Texas House of Representatives that further explored the issues and allowed the public to comment.

In response, Texas’ Medicaid agency announced 90 new hires for Medicaid managed care, and conversations among consumer advocates, providers, health plans, and the agency were set in motion. As Texas’ 2019 legislative session approached, it was clear that meaningful reforms were needed to ensure kids, pregnant women, seniors, and people with disabilities in Texas Medicaid get the health care they need.

In Texas, a diverse group of advocates has worked hard to leverage the attention of media and lawmakers, respond to legislators, coordinate testimony, educate lawmakers, and communicate with health care provider associations committed to Medicaid managed care reforms.

When the legislature convened in 2019, more than 50 bills directly related to the issues raised by the Dallas Morning News and the public hearings were filed. A much smaller number passed into law, but they signal major steps forward.

Some high-level reforms that Texas adopted:

New “External Medical Review” option when a doctor-ordered treatment or health service is reduced or denied by a Medicaid managed care insurer (MCO). Today, when a MCO denies or reduces care, the MCO’s “internal appeal” process is not transparent for either the patient or the medical provider recommending treatment. The only next step available today is a federally-required Medicaid fair hearing, but the decision-makers in those hearings don’t have the medical training to analyze whether the services prescribed are medically necessary, nor are they trained on the “functional needs” that allow Medicaid beneficiaries to qualify for long term services and supports.

Going forward, Texas Medicaid will establish a system of independent external reviews that beneficiaries can request, modeled in part on the independent external reviews long available under state law to Texans with private health insurance, and the newer federal external review process established under the ACA. The external medical review will help Medicaid enrollees get an objective, unbiased review of a medical necessity determination, with reviews performed by clinical staff with education and practice in the same or similar area as the health service in question.

“Prior Authorization” (PA) reforms: Reducing barriers and red tape between enrollees and the care they need. Most denials or reductions of care come about when a care provider requests “prior authorization” (PA) from the MCO for a medication, course of treatment, procedure, or medical equipment for a Medicaid enrollee.  Texas physicians made reforming Medicaid Managed Care plans’ PA processes their top priority.  Now, under the passed measures:

“No Wrong Door” for complaints, troubleshooting. Texas law has required a “help line” for Medicaid Managed Care enrollees for over 20 years, but the new laws aim to raise the bar for providing help to enrollees. Texas Medicaid is directed to harness the power of tracking records of complaints, appeals, denials and corrective actions to improve both support for beneficiaries and MCO accountability.  Complaints will be aggregated regardless of the source whether from enrollee contacting the Medicaid agency’s managed care helpline, or a legislator’s office calling on behalf of a constituent.

Special protections for kids in foster care, children with disabilities, and medically fragile kids. Texas has moved aggressively to include children in state custody, kids with SSI disability-based Medicaid, and the sub-groups of both of those categories who have medically complex conditions into Medicaid managed care plans in recent years. The most shocking revelations in the Dallas Morning News reporting series and the legislative hearings that followed involved medically fragile children and other children with disabilities.

This focus and the relentless, organized advocacy by parents of medically fragile children yielded many important policy gains. They include:

New laws passed this session, however, detail a more thoughtful plan to amend that timeline in favor of a pilot program with voluntary participation based on consumer preferences, least restrictive settings, and consumer direction. They also include guardrails for experimental rate methodologies, a comprehensive inventory of benefits, articulated goals, and meaningful evaluation. Statute still identifies plans to move individuals with IDD into MCOs between 2027 and 2031, but the agency is given specific authority to delay deadlines as needed to protect access to services and supports.

Still, many consumer protections initially in legislative proposals did not make it to the finish line.

The newly passed Medicaid managed care reforms above are certainly worth celebrating. Yet, some ambitious proposed consumer protections did not survive the contentious legislative process.  Some examples of proposals that did not pass include:

Fortunately, Texas’ Medicaid agency has been planning ahead for expected new reform laws, and early indications are that the agency is moving ahead quickly with new approaches. These include an expanded role for a statewide Medicaid managed care advisory committee, and a strong plan for building the “no-wrong door” model.  They plan to keep records of all complaints resolved during the initial contact with the agency (to identify areas for improvement), and have made a new commitment to track all complaints through final resolution.

Texas’ legislative session ended in May 2019 with a major legislative success for kids and families.  Implementation of many reforms will require the Medicaid agency to develop new rules, amend the agency’s contracts with MCOs, and seek federal approval for some changes.

Ultimately, fulfilling the promise of reform will depend on the strength of the Medicaid agency and Texas elected officials to enforce new standards.  Realizing the promise of reform truly will take a village. Advocates for Texas children, families, people with disabilities, and seniors must continue the drumbeat, insist on steady progress, and push for robust implementation in the months and years ahead.