At a Glance: Quick Explanation of the Spending Cap 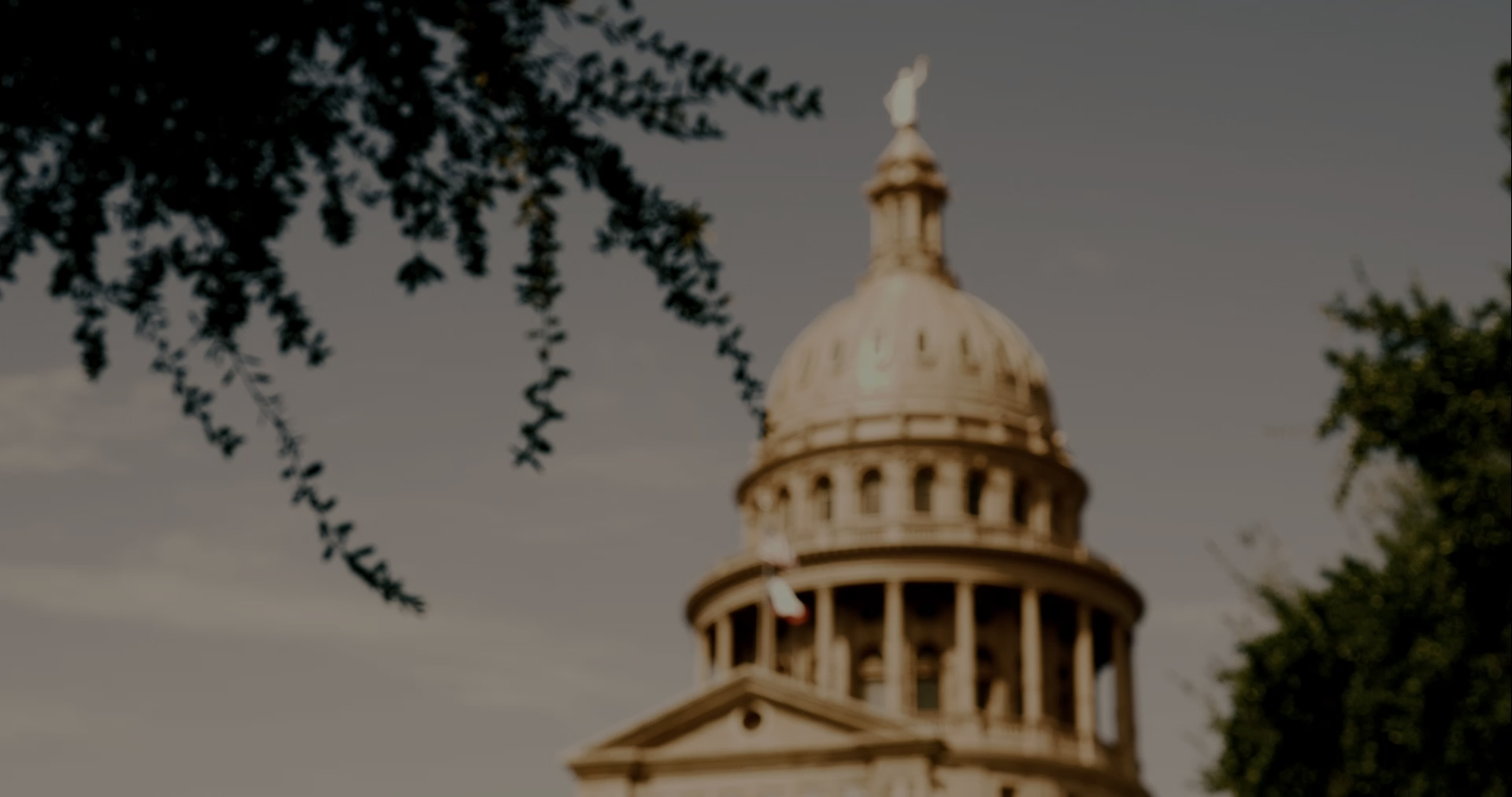 Article VIII, Section 22, of the Texas Constitution limits spending of state tax revenue not dedicated by the Constitution to the estimated rate of growth of the state economy. Statute (Government Code Chapter 316) requires growth in state personal income to be used as the estimate of economic growth.

The estimated growth rate, and thus the limit, will be adopted at today’s meeting. LBB officials will be guided by a range of economic forecasts, this year coming from the Comptroller, Texas A&M’s Department of Economics, and three private forecasters. The lowest projected two-year growth rate is 8.34 percent; the highest, 11.37 percent.

The growth rate adopted in December 2016 by the LBB for the 2018-2019 budget was 8.0 percent, which translates to a maximum spending amount of $100 billion. But appropriations approved to date by the 2017 Legislature are at least $8 billion below the current growth cap, and will remain well below it, even after supplemental appropriations for 2019 Medicaid and Hurricane Harvey costs.

The growth spending cap may be exceeded by a simple majority vote of the House and Senate. This has happened once, to implement the 2006 special session ’s replacement of $14 billion in local school property taxes over two years with state tax dollars.

The Texas Constitution includes other limits on state spending. By far the most important is the “pay-as-you-go” limit. The Legislature may not make General Revenue-Related appropriations that exceed the amount the Comptroller estimates the state will collect during the next biennium. This Biennial Revenue Estimate (BRE) is usually announced the day before the regular session begins.

In the BRE issued for the 2017 session, the Comptroller estimated that almost 3 percent less revenue would be available for general purpose spending in 2018-2019 than in 2016-2017, largely because of a new constitutional dedication of state sales taxes to the Highway Fund. As a result, the 2017 Legislature wrote a General Revenue budget that shrinks by 7.6 percent after adjusting for population and inflation growth.

PrevEven a Perfect Score on the GED® Doesn’t Count as College-Ready in Texas
Saving for College: 529 Plans and Children’s Savings AccountsNext