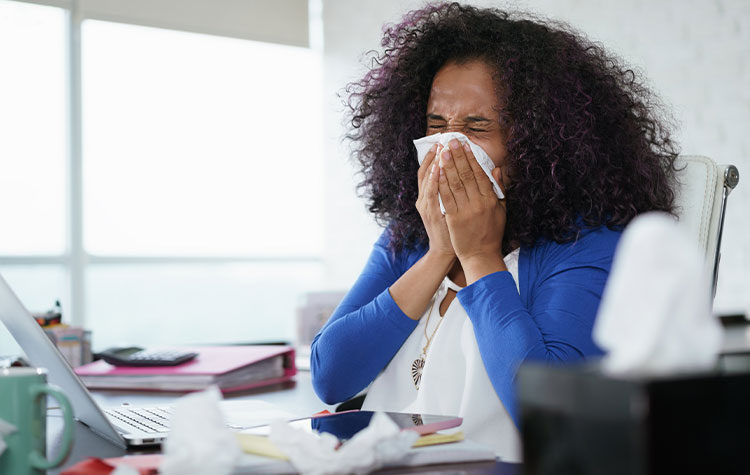 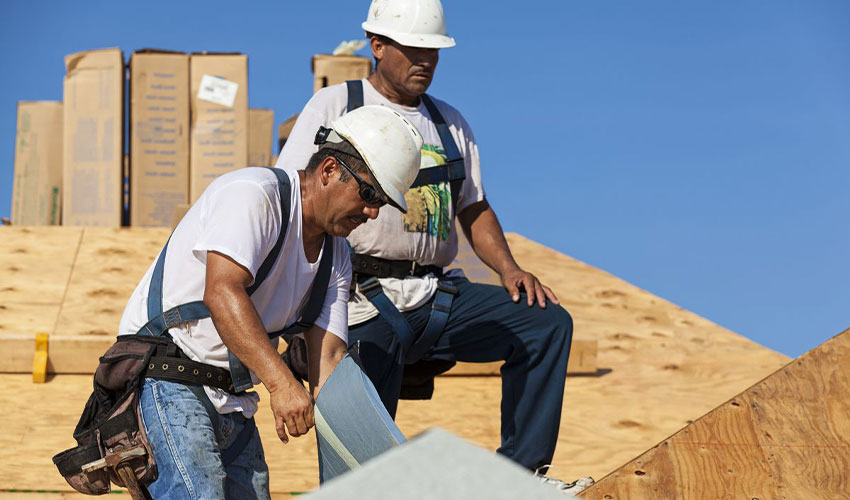 As we begin to wrap our heads around this unprecedented national emergency, one thing has been made clear: All working Americans need access to paid sick leave. The coronavirus crisis has made

SB 15 Is a Step Backwards for Hardworking Texans

Get the Facts on Paid Sick Days